In 2019 I collected information about foreign cultures on the Internet, especially the beginning and process of love. A year and a half later I was told by a German that all the information I had collected was completely wrong. Before I got my bearings on the real information, I was confused because the wrong information was different from my culture. My behavior with information from the Internet and the results of it have given me great agony. According to a book called "The Emotion Machine: Commonsense Thinking, Artificial Intelligence, and the Future of the Human Mind" by Marvin Minsky, some structure of the brain that develops afterwards is very dependent on an initial structure of the brain. The brain can therefore be updated well with a new patch, through the effects of a correction or a new regulation against the already fixed initial structure. For example: after an important phase in the development of the brain, the many cells would be harmed by the new process of rectification that has evolved to cut connections between cells. (Abbreviation) For example, the more often a new program is added to the computer, the more fixes you will need because most of the time a new bug will develop.
After reading this, I found out that my torments are bugs. And I understood that so I had to add a new program to modify these still-evolving bugs. It was through such a process that I set to work on this work.

This work is a video installation, which is mainly composed of images that record the process of preparing smoked eggs. First, eggs are hard-boiled, then the eggs are cured with a certain curing agent.
A recipe of the pickle is following:
1000ml water, 50g salt, half a cup of soy sauce, 50g sugar, preferred seasoning, some pages from Goethe's love novel “The Sorrows of Young Werther”.
These ingredients are mixed with the mixer and cooked. After this pickle cools down, the boiled eggs are pickled and left to rest all day. A day later, the cured eggs are smoked by the smoke that rises from a burn with the romance novel.

It is generally said that brain cells do not change, but according to experiments by a biochemist named Rudolf Schönheimer, such an opinion has not been confirmed. He colored food at the cellular level, after which processes determined exactly how the food ingested was. Finally, he found out that over 50 percent of the food consumed is not used as energy, but has been changed as a new cell. It depends on parts of the body how much time the change takes, but even bones or brain cells would change too.
And the duration of a molecular change in a whole body is about a year.

So I try to use a metabolic function to erase the bugs in my head instead of installing a program like the one on the computer. 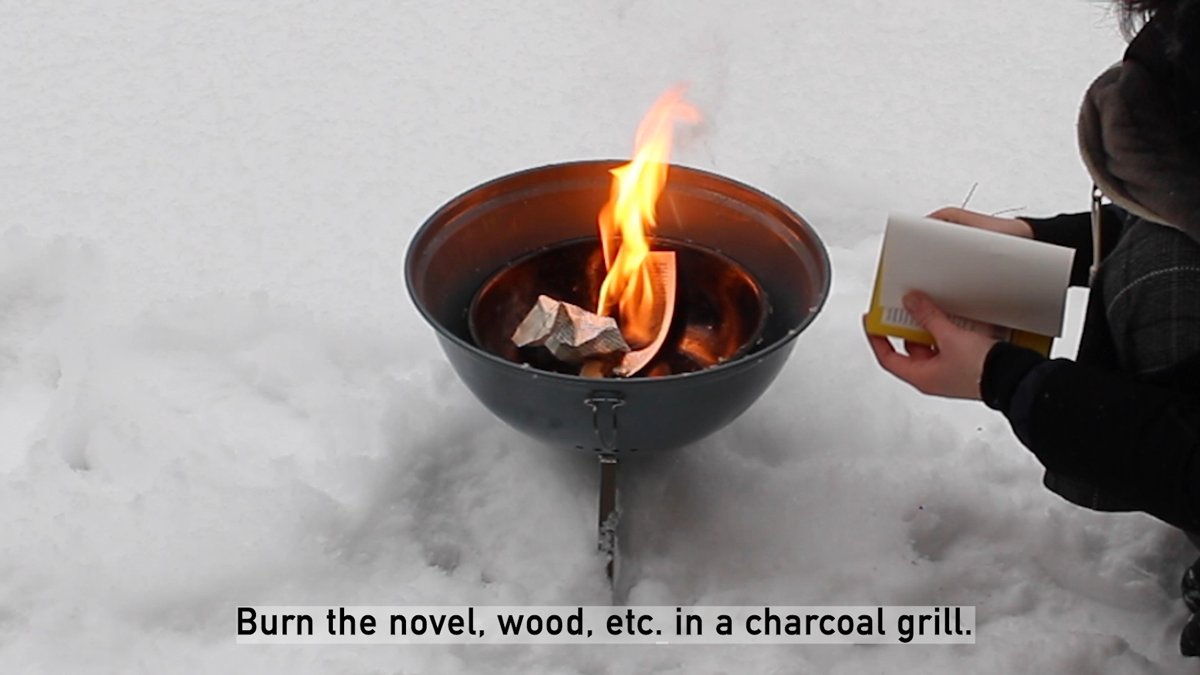 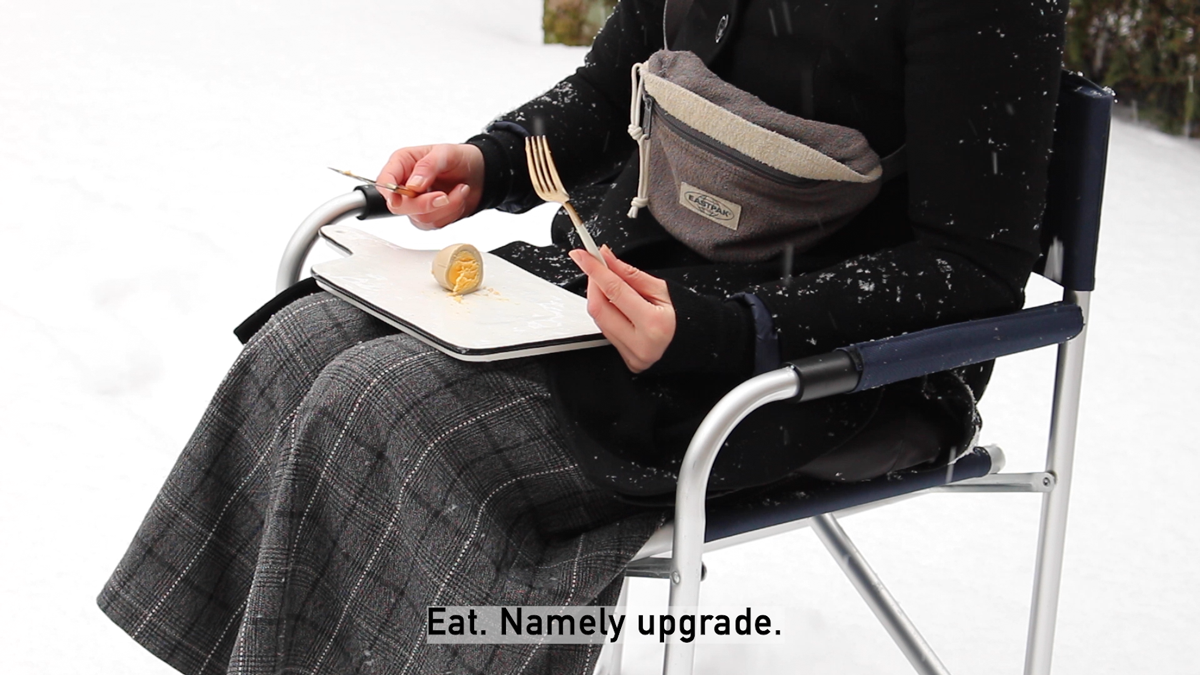