A baby that leads a rudder. A baby that repairing a ship.(Let's go back home Series)

46 years since the Arecibo message was sent into space, researchers say that the amount of data covering the earth probably reaches 40 zettabytes. How much forgotten data do you think it contains? Time has passed since experiments in artificial intelligence through big data were started, and today's search engines work like curators. Sometimes data on the Internet (i.e. texts, images, information) lose their meaning, even though they were important, sometimes random data is also often connected as if it were important things. They are like birds, always under the repetition of connections, discards and misinterpretations, fly in the air, too fast for the speed of human processing. I collected such birds and created them as three-dimensionally drawn works. I have this series “Let's go home. " called.

I should have found this word in a scientific book about the brain. But I could never find that word again. I bought a pack of 50 small baby figures (approx. 1.5 cm) on the Internet. Then I put a baby and a toy ship together as a sculpture. 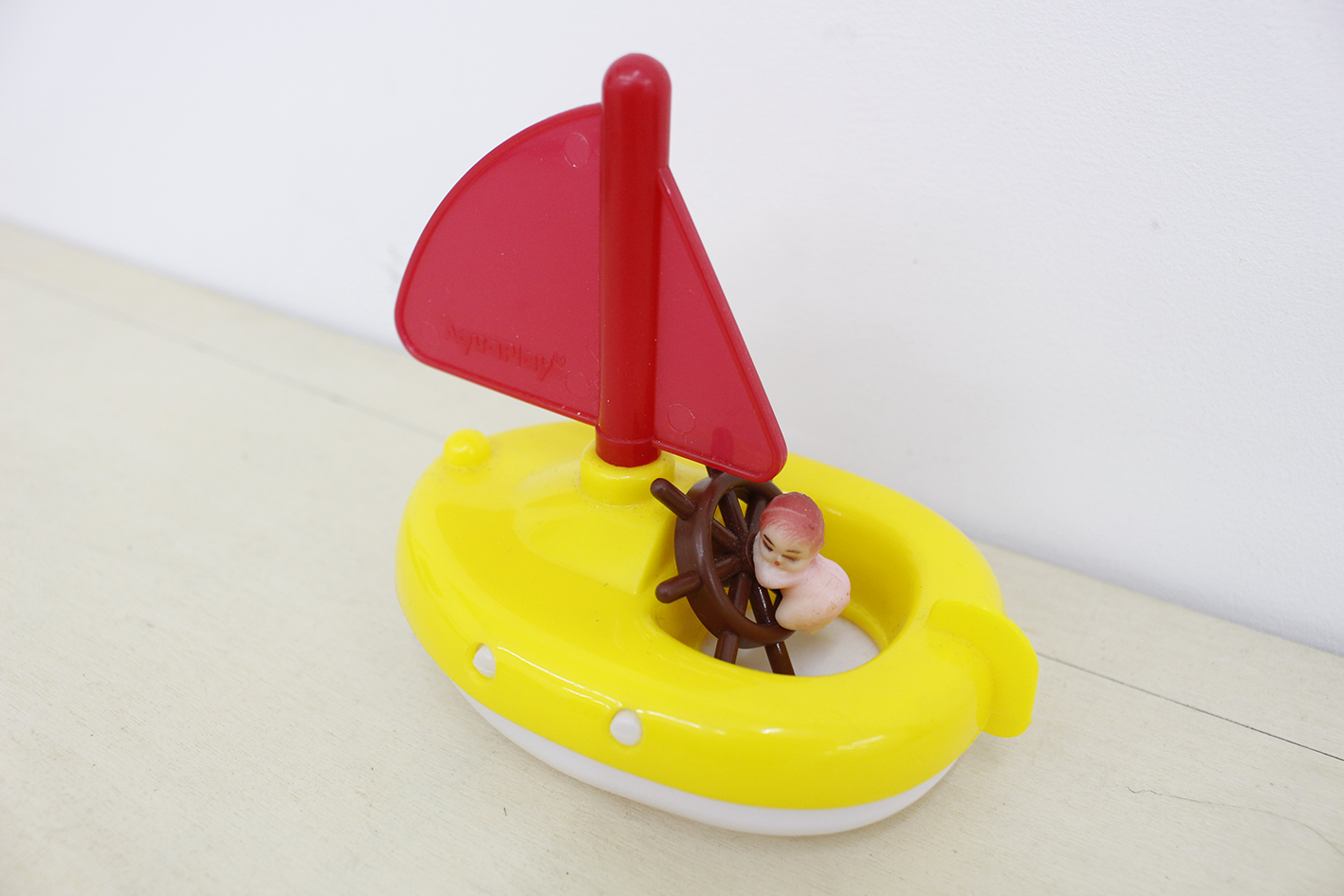